With her war against The Mother behind her, the newlywed Genesis is adjusting to family life in Strangerville. She has started receiving fan mail from grateful citizens... 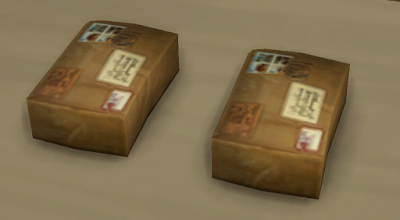 She has joined the Science career, like her grandfather before her... 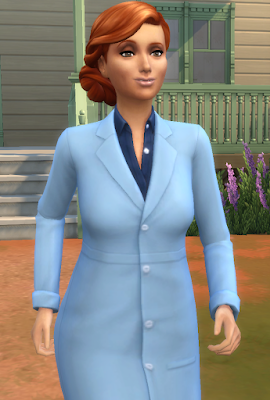 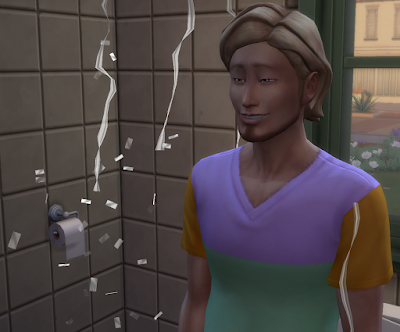 Genesis is so happy to be continuing the family line. After all, following her brave actions, the name "Pries" has become a badge of honour, not a source of mockery. 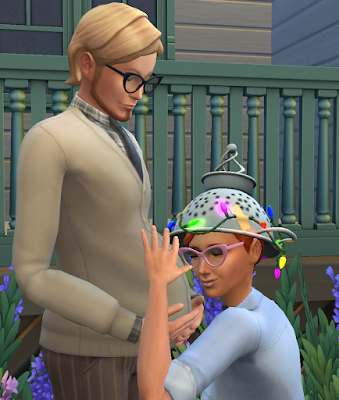 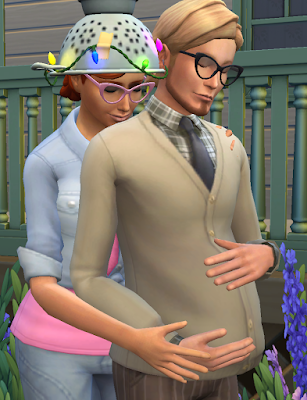 Luckily, Genesis' smarts and handiness help her earn a couple of promotions, and the couple save up enough funds to build a nursery. 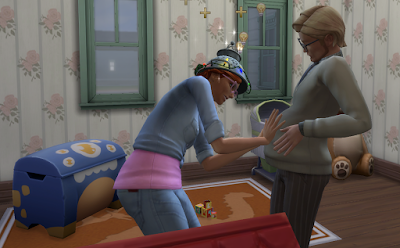 Before they know it, the big day is here. 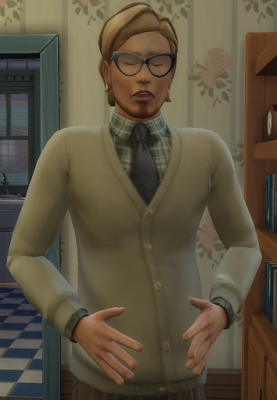 Looks like it's time to head to the hospital! 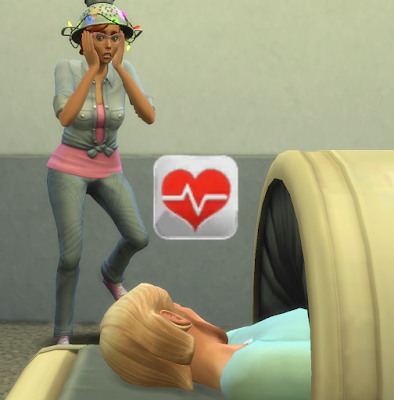 (Well said, Hunter - although I was expecting Genesis to be the one reassuring you.)

After the C-section is performed, the world welcomes... 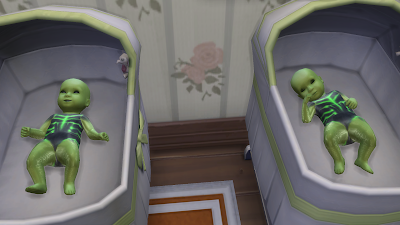 The son is named Erwin, after the founder of the the Pries dynasty, whilst his sister is called Catherine.

They grow up into a charming, intelligent pair of toddlers - forgoing the classic Pries trait, and instead inheriting their father's blond locks. 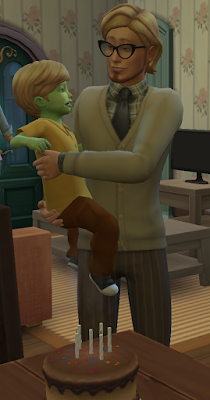 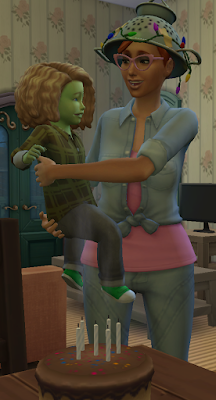 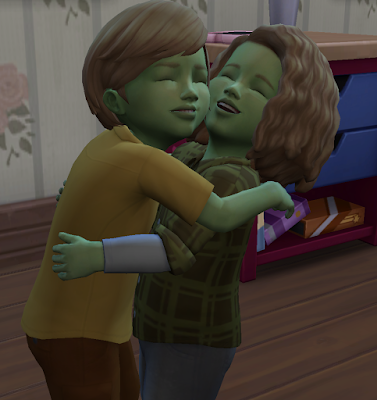 The adorable duo are doted on by their devoted parents. 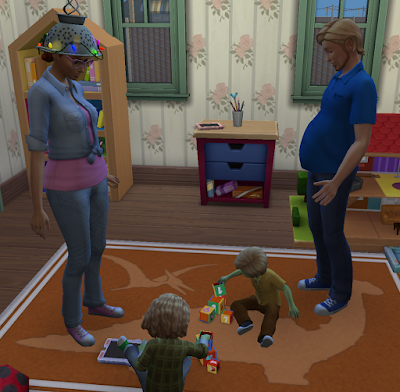 And yes, Hunter is pregnant again already. There's a reason for this. According to the rules of the CEA, at least one of Genesis' children has to be born with human-looking skin. Sadly, as Erwin and Catherine both beam like emeralds, the couple are going to have to try again. 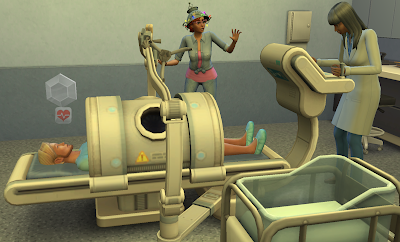 As beautiful as their new son Adrian may be, he still doesn't fulfil my obligations as a player. 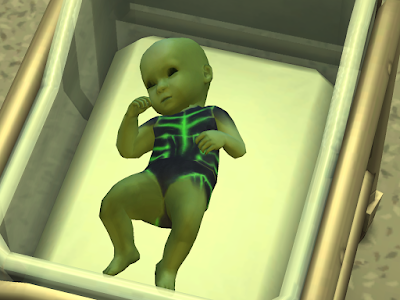 Whilst Adrian is a toddler, he is joined in the nursery by a younger brother, Jude. Yet, the Sixamian features still shine through. 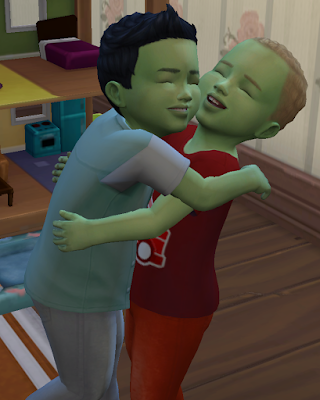 When Hunter falls pregnant with twins once more - children 5 and 6 respectively - I know this may be my final chance for a human-looking child to join the brood.

However, it is not to be. Another brother and sister pair, Maxwell and Genevieve (partially named for her mother) are very cute indeed, but they're as green as grass. 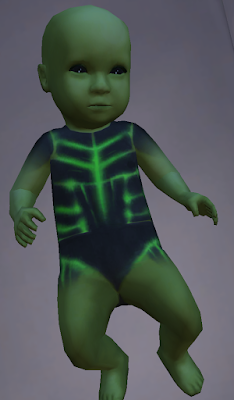 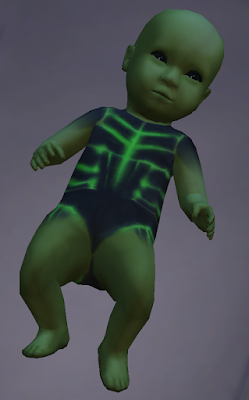 So, thanks to my crazed quest to fulfil one objective, not only is Genesis now juggling a full house and a career, but we've not even started working on the Close Encounter Academy building yet.

It turns out fighting the Mother was the easy part of Genesis' life mission. From here on out, she's going to need all the help she can get.

Thankfully, the grandparents are always willing to pay a visit... 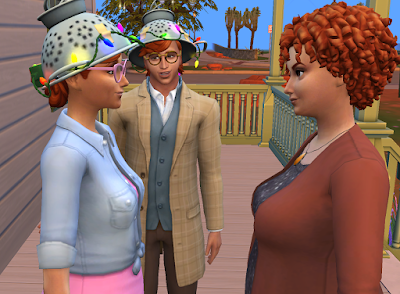