It's time for a whirlwind tour through the childhoods of the Pries Quartet!

Now a single father to four young children, and his Science career still on the rise, Erwin really does have his work cut out for him. When he comes home from the lab and dismisses Nanny Whitaker for the day, he makes sure that each one of his precious babies gets some one-on-one time with him. 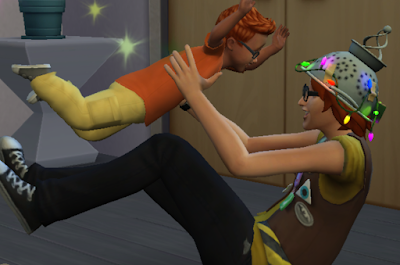 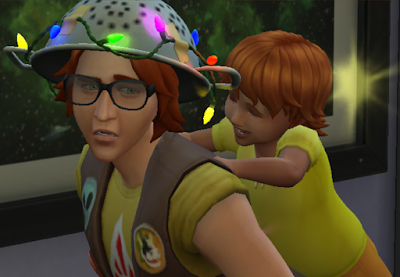 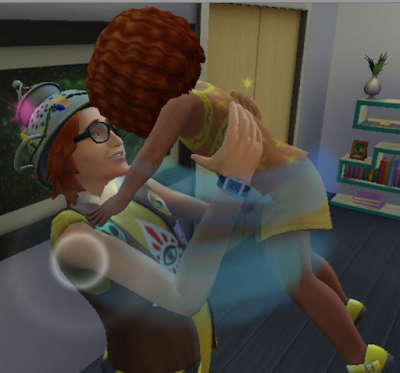 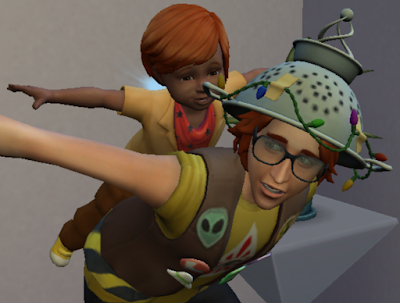 Of course, the children have each other for playmates, too! 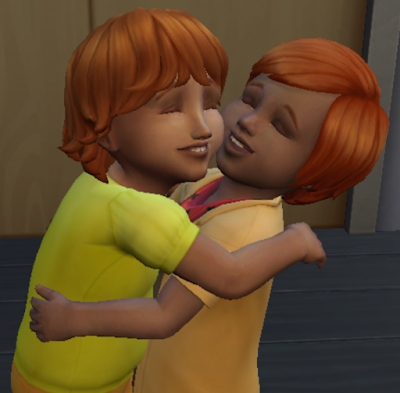 Thanks to Erwin's hard work, the children all develop their early life skills, and when Isaac's birthday comes around - which he celebrates with a zombie cake! - he's more than prepared for his school days. 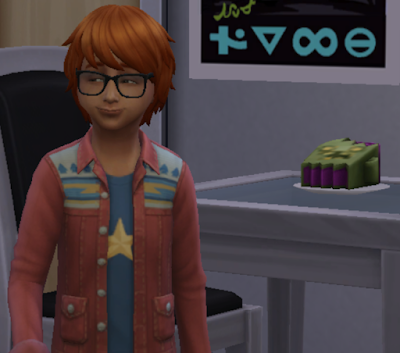 He inherits the Geek trait, and just like his father, develops a keen love of science and logic - spending most of his free time playing chess, or experimenting with the chemistry set. 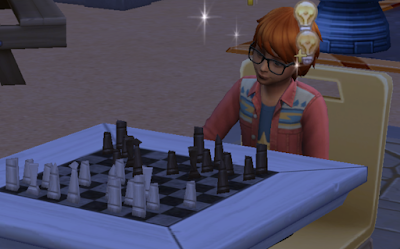 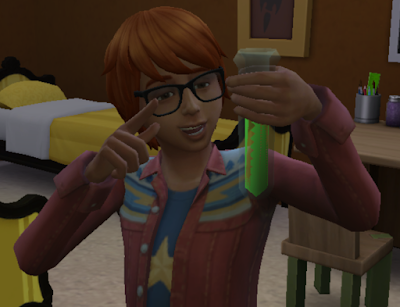 The triplets, on the other hand, are more of a mixed bag. Not only do their personalities and traits differ from Isaac's and Erwin's, but also from one another. 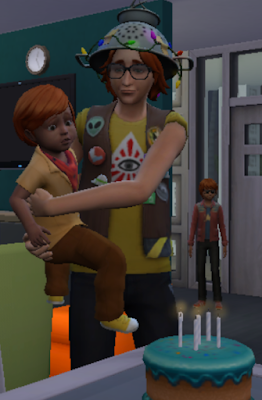 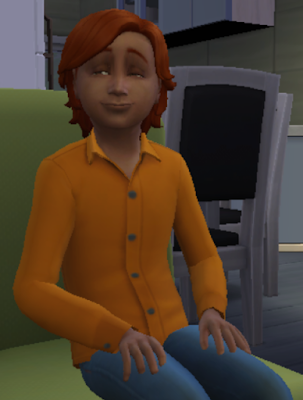 Lincoln grows into a very creative little boy, who loves to draw, make up and write stories about the residents of the family's dollhouse, and play the violin. 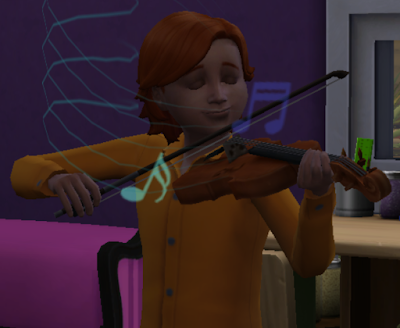 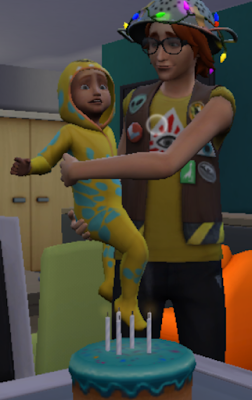 She emerges from the cocoon of toddlerhood to become a social butterfly - developing eloquent speech, a great sense of humour, and natural charisma. 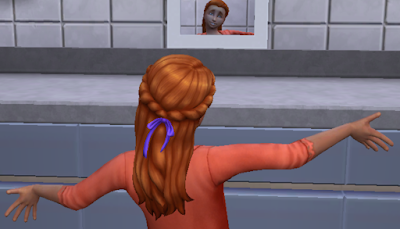 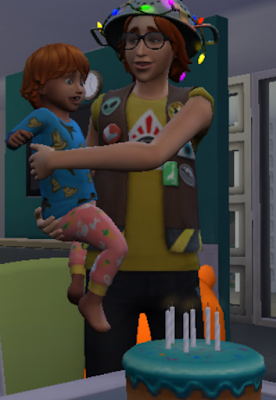 She becomes a rambunctious scamp - always running around, climbing and exploring. 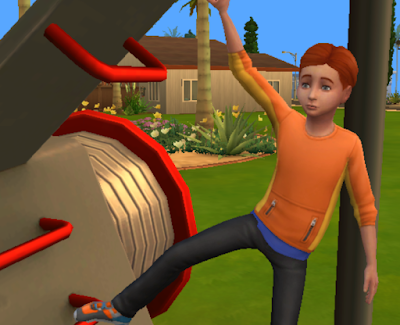 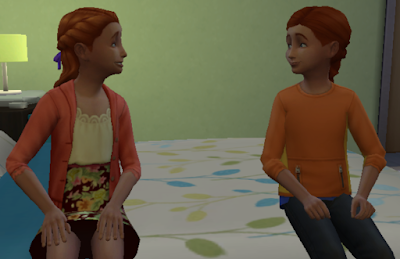 Despite their differences, the four stay close-knit siblings, and have one trait in common between themselves and their father: an excellent work ethic. Under Isaac's leadership, they decide to form a homework club - helping to keep each other motivated during their study sessions. 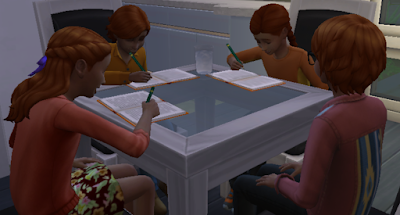 Still, all work and no play makes Jack a dull boy. Playtime is just as important for the kids, and so, they socialise over games in the evening, once they've finished their assignments. 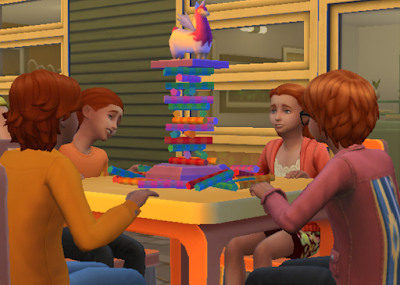 And of course, when Erwin comes home from his shift, he gathers everyone into the living room for a catch-up, and to spend some precious moments with his children before their bedtime.

All in all, it seems like the Pries clan are well on their way to becoming both a loving and successful family.

As his little ones approach their teenage years, Erwin is amazed, proud, and terrified all at the same time. The years have gone by in the blink of an eye, and he is pleased as punch with how each of his beloved children has turned out. That being said, the thought of sharing a house with four raging hormonal teenagers is, to him, akin to entering a war zone.

On top of that, there's the message from Tyr. He wants one of the Pries children to join their network, and to undertake a very special project for them. Their mission will be to build up and preserve the alien legacy that started with their own mysterious birth, and to visit and strengthen bonds with their ancestral planet, Sixam. Their work will begin on the very day they enter young adulthood.

All four of the kids, Erwin knows, would be willing to undertake the task - but with their different skills and traits, he can't decide which one is best for the job. Plus, he loves each of his children equally, and doesn't want to play favourites. Still, the mission is an important one to the network, who've shown him such kindness. Erwin realises that he's running out of time to choose his... for want of a better word... heir.

Isaac, naturally, is the first to enter adolescence - the straight A student's geekiness not subsiding one bit. Is this smart cookie the one destined to join the network? 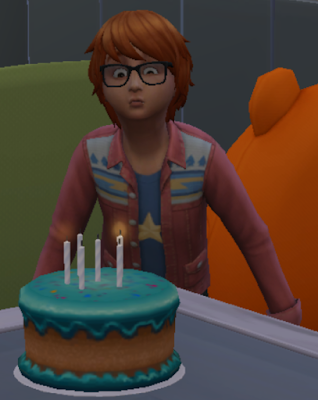 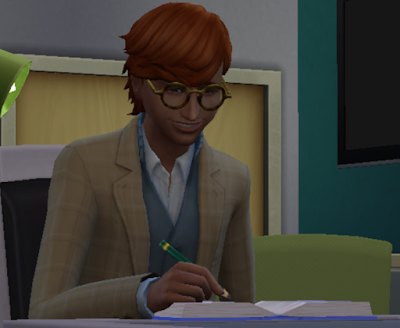 A few years later, Erwin comes home one evening from work in a flurry of excitement, for two reasons. Firstly, he has earned his last possible promotion, and has reached the top of his career: now having complete control over the Oasis Springs laboratory. 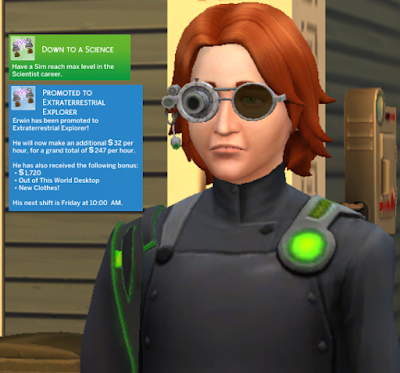 Secondly, he's about to step into a celebrating household. Today marks the triplets' birthdays! 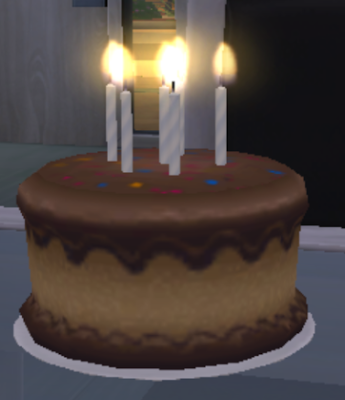 Like his namesake, Lincoln has his heart set on becoming a journalist - practising his writing and photography at all hours. Perhaps his childhood dollhouse legacies were the perfect training to record the Pries family's story one day? 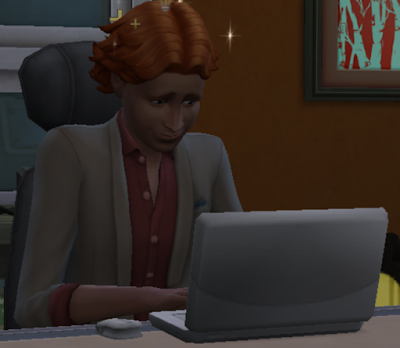 Miranda, beautiful and brilliant, has grown into one of the most popular and confident girls in school. However, she refuses to let the attention get to her head, and remains kind and humble - even when she's owning the stage as captain of the debate team. Could her communication skills come in handy when contacting alien life? 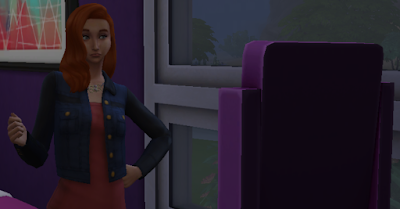 And Cassie, active as ever, greatly appreciates her birthday gift of a gym membership. Is her fitness the ideal skill for exploring space in the same way as she does the world around her? 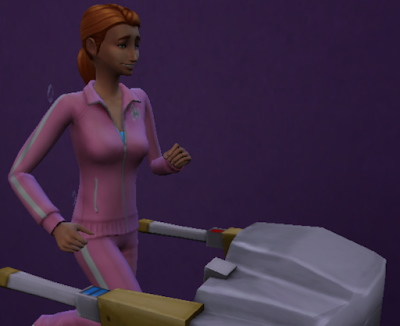 Which of our four alien descendants will join Tyr and his network, and inherit Erwin's colander crown? 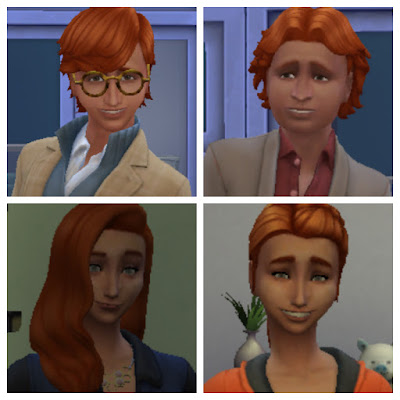