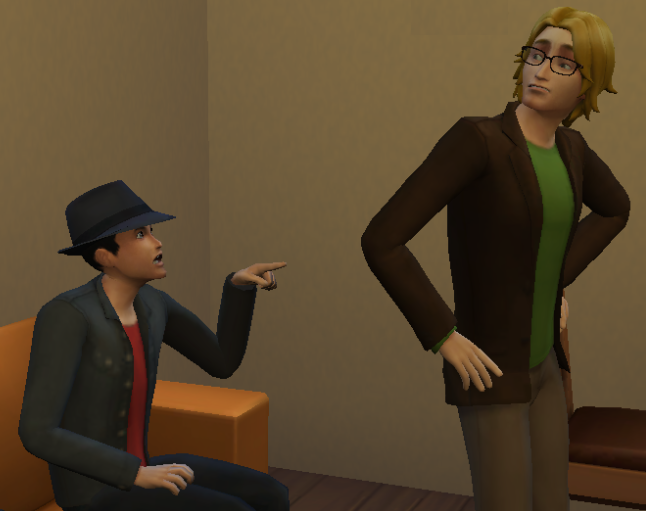 "And just what, in the name of Plumbob -"

Gabriel and Katerina both sighed. Hardly a day went by these days where Michael and Yuri didn't yell their heads off at one another. Their two sweet and playful little boys had grown into brash, opinionated teenagers. Now, late one Wednesday evening, they were at it again.

Yuri pulled a mocking face at his elder brother, who glared back at him from his seat on the living room sofa.

"All I'm saying," he replied, "is that you couldn't get a date for the prom even if you tried!"

"Well, who says I want to go to the prom?" Michael hissed. "I have better things to do with my time!"

"Oh, sure - like sit in your room and read books all night."

"Books are still better than some stupid popularity contest!"

"All right, boys! Enough!" Gabriel yelled. "Yuri, it's Michael's choice whether or not he goes to the prom - and clearly, he sees the whole thing quite differently to how you do. Now leave him alone and let him get on with his studies."

Yuri tutted, rolled his eyes, and stormed off to his room, slamming the door behind him - the typical "moody teenager" routine. Michael picked up his book - a tome on astrophysics - and resumed reading... only to be interrupted again when Gabriel sat down beside him.

"What is wrong, Father?" he asked, concerned.

"Nothing's wrong, my son," Gabriel replied, "but... well, are you sure you don't want to go to the prom?  Don't get me wrong, I'm not forcing you to go, but... it's a once-in-a-lifetime opportunity. I wouldn't want you to regret not going later on."

"Father," he said. "I thank you for your concern, but I am quite sure that I do not wish to attend. Getting a place on the police academy training course is far more important to me, and to do that, I will need good grades on my final exams."

"Michael, darling," Katerina said, "we all know you could pass those exams blindfold. You needn't push yourself so hard. Are you sure that you wouldn't like to take one night off - have a little fun?"

"All right, Michael," Gabriel said. "It's your choice. Now, don't stay up too late studying - you need plenty of rest before school tomorrow."

With that, Michael headed to his own room. 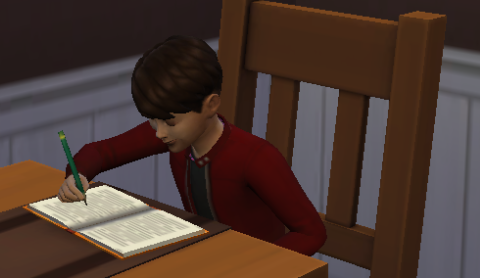 Ever since he'd discovered how to hide his alien heritage and started to attend school, Michael had made the most of the opportunity. His disguise might have altered a little over the years - recently, he'd taken to wearing a black fedora - but his approach to learning certainly hadn't.

Throughout his academic life, Michael had been nothing short of a model pupil: never late, never naughty, and perfect grades. Whilst it was true that his natural genius gave him a great advantage, it didn't lead him to rest on his laurels - quite the opposite, in fact. Michael always worked his hardest, and strived to be the best he could be. Even now, he would often stay awake and read into the early hours of the morning, determined to use all the time he had wisely.

Yuri, however, had a rather different approach to both school and life. He was more relaxed and mischievous: happy just to bob along through everything, to be an average joe, and to have lots of fun whilst he was doing it. Forever the class clown, he had several friends, and thoroughly enjoyed the perks of popularity. Now, in his teenage years, three particular things had become of great interest to him: 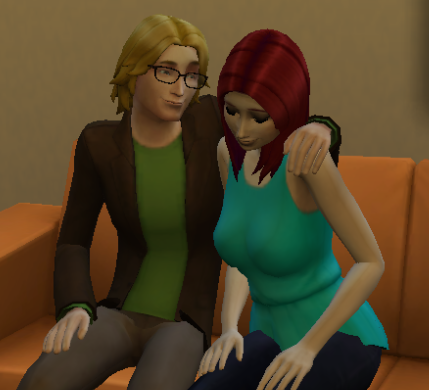 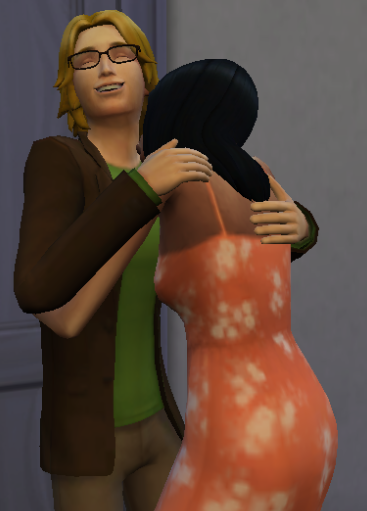 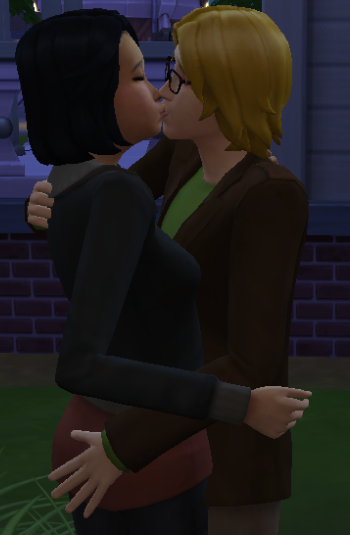 However, despite their disagreements and arguments, the Lee Harker brothers still cared for one another greatly. 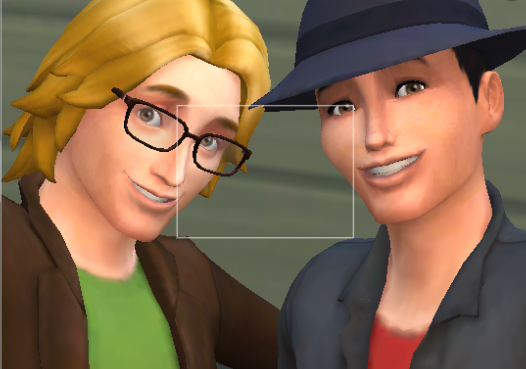 Indeed, it was their concern for each other that often caused them to criticise each other's lifestyles. Michael feared that Yuri wasn't focused or driven enough - that he wouldn't get the things he wanted unless he was prepared to work for them. Yuri, meanwhile, worried that Michael was wasting the best years of his life. Yes, he wanted to do well for himself - Yuri knew that - but he was only going to be young once. I mean, missing prom? Why would anyone want to do that?

As it turned out, Michael had his reasons. Going to prom meant finding a date. Finding a date meant getting close to someone. Getting close to someone meant risking exposure. Risking being found out as a alien. Phone calls, news stories, government investigations. Michael knew that once he was an adult and out there in the big, bad world by himself, he'd have to get around that problem somehow. Right now, however, he had more important things to deal with... things like passing his exams and getting the job he wanted. All his life, he'd had a natural flare for deduction, and he was very logically minded. What better career choice could he make than becoming a detective?

The hour grew very late indeed. Michael glanced up the clock, noticed the time, and closed his book, satisfied with his progress. 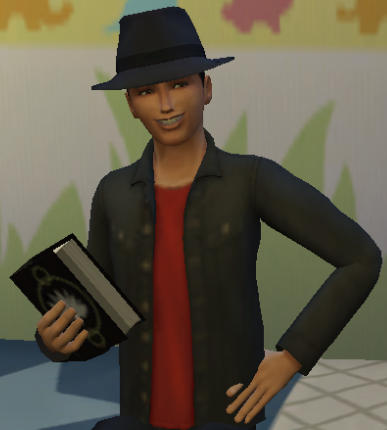