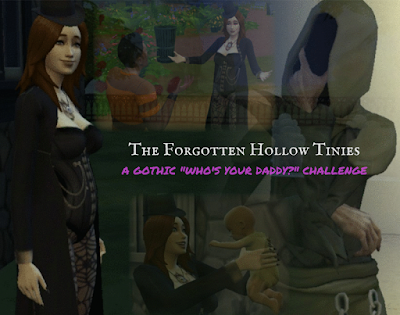 When Amelia Zara Livingstone has a brush with death, the Grim Reaper postpones the tragic event in exchange for her promise to fulfil a mission. It turns out conveying the souls of the dead is tough work, and he could use some helpers. 26, to be precise - 1 for each letter of the alphabet.

Grim charges Amelia with the task of romancing the men of the nearby towns, and giving birth to these 26 future Reapers within her remaining years. If she succeeds, she'll have the time of her afterlife. If not, then her eventual death will only be the start of a worse fate...

Prologue: A Fate Different Than Death

Part Four: The (Other) Spy Who Loved Me
Part Five: Skills Not Skulls

Interlude B - First Night on the Job

Part Eight: The Strangerville Experiment
Part Nine: Unlucky for Some (or, A Few Good Men)

Amelia as the "Death" tarot card
Designed by Livvielove